18 artists across Belfast venues including the iconic  Belfast City Hall where Contemporary pianist Nils Frahm then took to the stage showcasing his unique sound to an enthusiastic crowd.

In 2014, Red Bull Music Academy took hold of Belfast’s Cathedral Quarter for a weekend packed with talks, club nights, concerts and screenings. Across the three days, Belfast became host to a series of masterclass appearances from some of the most eclectic names in music.

Eighteen artists appeared across several iconic Belfast venues including the Belfast City Hall, The Limelight and the Oh Yeah Centre. 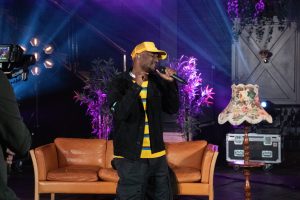 We Move the Needle

Working on behalf of the MG Hotels and Universal Music New York we produced an intimate show for 250 attendees with the Irish superstar Dermot Kennedy. 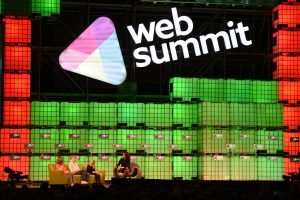 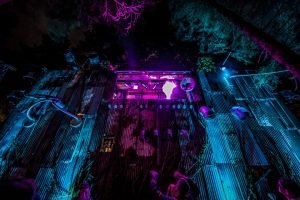 Anachronica has become a staple at Electric Picnic. The iconic “Rave in the Woods” has reached capacity every night since its introduction. 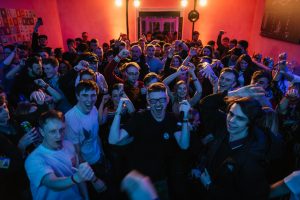 Red Bull Free Gaff set out to achieve the impossible and create one of Ireland’s most innovative live music events.

Ten Feet Tall is an innovative full service event management agency with over 18 years’ experience. Our aim is to create a strong link between your target audience and your brand. We have been working with leading global brands since 2002 to plan, develop and deliver highly effective events.